The Bouwinvest Dutch Healthcare Fund is an investment fund exclusively for the Dutch construction sector pension fund bpfBOUW and embodies the pension fund’s financial and social targets. Investing in this sector provides good long-term prospects, both financial and social, due to the increasing demand for care homes and care solutions.

The number of people in the 65+ age group has been on the rise in the Netherlands since the early 1990s, along with a concomitant ageing of the overall population. The group of people known as baby boomers, those born in the period from the mid-1940s to the mid-1960s, have already retired or are set to retire in the next few years. On top of this, average life expectancy is set to increase from 79.5 years of age in 1990 to an average of 85.5 years of age in 2040. This so-called double-ageing, driven by both changing demographics and increasing life expectancy, will raise the number of 65+ households by 1.1 million in the period to 2040.

Our vision on senior housing

“Bouwinvest is planning to increase investment in this market, to €600 million in 2022 and more than €1 billion in the subsequent five years”

Our view of good healthcare accommodation 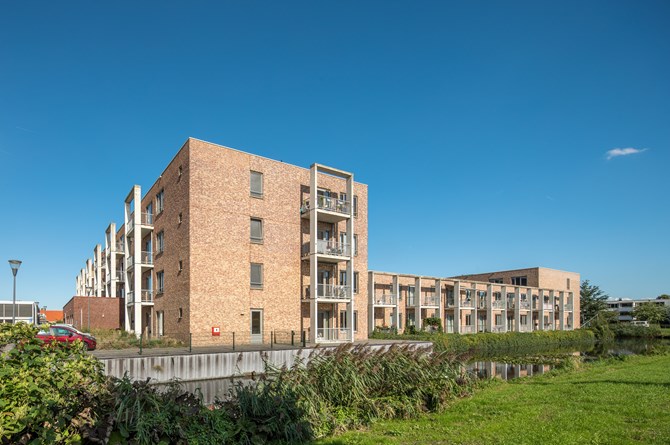 Healthcare real estate in the news